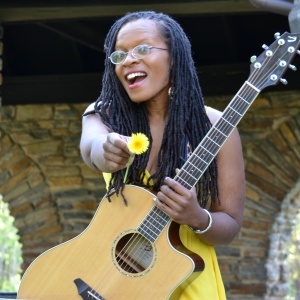 That is the simplest way to introduce you to LEA’s music.

While she often draws comparisons to other female phenoms like Tracy Chapman, Joni Mitchell and Ani DiFranco, LEA’s sound seamlessly blends gospel, jazz, country and R&B into her own style – SoulFolk.

Having shared the stage with luminaries including Odetta, Mavis Staples, Dar Williams and Anthony Hamilton, LEA performs at a far-ranging array of venues, including arts centers, universities, festivals, and places of worship. She is consistently acknowledged by the Washington Area Music Association* as one of the region’s best vocalists, songwriters and recording artists. She is a graduate of the prestigious Artist-in-Residence program at The Music Center at Strathmore in Bethesda, MD and a beloved children’s music performer among DC families.
Find out more at Lea’s web site… 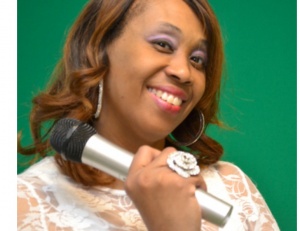 Angela most recently she appeared on national TV during the Comedian Segment on NewsOne Now with Roland Martin on TV One’s network.  Angela also created, hosted and produced her own internet radio program ‘The Laugh Lounge’ on WPGR.TV (internet radio).  The weekly radio show increased the stations listening audience during its time on the air.

Angela describes stand-up comedy as “exhilarating … a faith walk and risky, because you never know how audiences will respond to your comedic style.”  She encourages others to act on the gifts and talents God Blesses them with.  “After all you never know what will happen,” she said.