It’s all about Sirius… a constellation.… THE STARS, baby! And that, ladies and gentlemen, is why we’ve got a STAR for our August show… 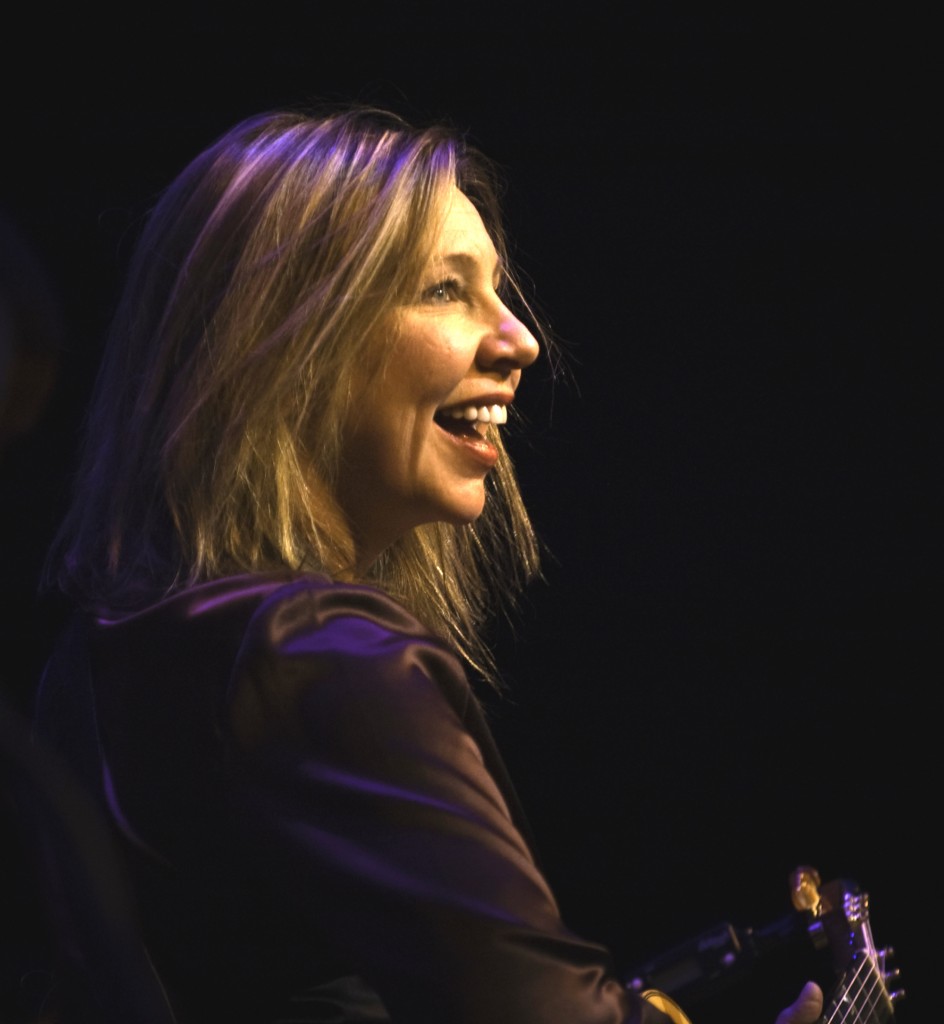 With the Nearly Almost-Famous
Harried Americans…. 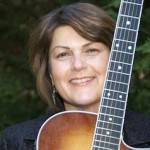 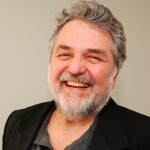 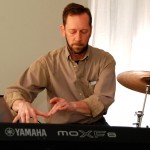 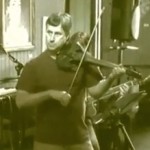 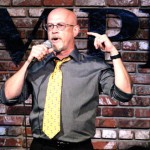 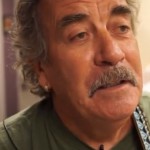 Want to help us publicize this event?